Remediation May Be Overrated 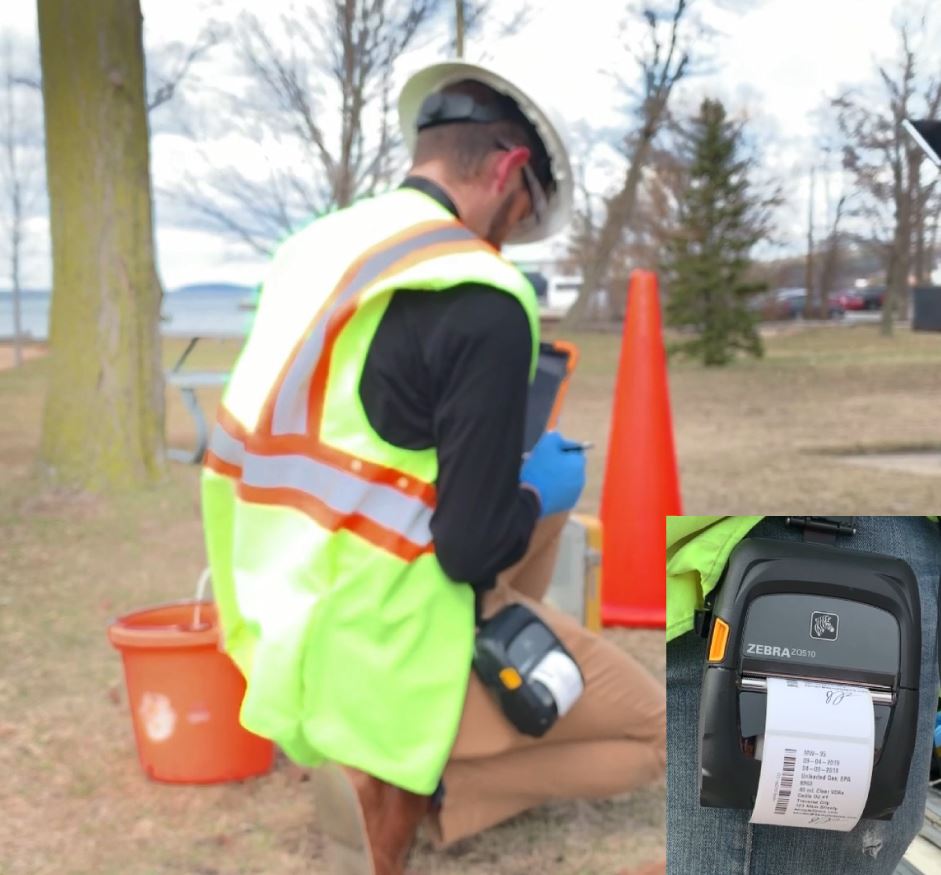 Selecting a remedial approach can be a complicated task. The process is based on identifying desired clean-up goals, sensitive issues that could affect a remediation strategy (e.g. proximity to drinking water wells, surface waters, other sensitive receptors or public perception/relations), and costs. Each site presents different decisions and uncertainties regarding remediation options. The four main steps are 1) delineation, 2) risk evaluation, 3) feasibility, and 4) cost. The companies that understand the process and also work to keep it simple, end up selecting the more effective and least costly solutions.

When estimating remedial action, estimates should provide for a relative comparison of costs between all the feasible alternatives. Alternatives that are not feasible should not be included. These estimated costs should be detailed and accurate.

Costs that will be incurred in the future should be identified and noted for the year in which they will occur. The distribution of costs over time often will be a critical factor in making tradeoffs between capital intensive technologies (a remediation system now) and less capital-intensive technologies (long-term monitored natural attenuation). When estimating future costs, the "time value of money", usually between 3 percent and 7.5 percent per year should be accounted for. In other words, a dollar spent today is worth more than a dollar spent three years from now. This will vary depending on assumptions regarding inflation/deflation.

A net present value and future worth analysis must be performed to estimate the current value of future costs. Future costs are discounted relative to the current year. This allows the cost of remedial action alternatives to be compared on the basis of a single figure in the current year.

The point I want to make regarding the remedial alternative selection process above is that the net present value "discount rate" used by most remediation firms is in most cases much too low. The discount rate range mentioned above doesn't account for the ever increasing rate of technological advancements related to remedial action. As with all technology, costs are decreasing. Clean-up technologies are improving and cost to install the typical "off the shelf" remediation system is lower than it was 10 years ago, especially when accounting for inflation. Risk assessment science and exposure assumptions are, for the most part, improving as the science of risk assessment improves. This area of science can be swayed somewhat by shifting political winds but the general trend is towards allowing for more cost effective monitored solutions.

Monitoring well sampling and laboratory analysis costs are on the decline because of the advent of advances in laboratory technologies. The price for a BTEX analysis is roughly 30 to 40 percent less now than we paid in the '90s, in straight dollars, without adjusting for inflation. Adjust for inflation and it’s less than half of what was being paid in the mid '90s. Regulatory reporting costs from monitoring and O&M activities are on the decline because of intelligent software and reporting automation. Just as sure as the price of a computer or a cell phone has dropped over time (while the function and power of the devices has improved), so has environmental remediation science and technology.

Many feasibility assessments then and now are flawed in their long-term costs assumptions. The long-term costs associated with limited remediation and/or monitored natural attenuation are typically exaggerated. Conversely, remediation system time frames, system mechanical reliability and costs to operate are often understated. Waiting for environmental science to continue to advance while watching Mother Nature do what she does, is often a perfectly viable (and least costly) remedial alternative.

The corrective action feasibility analysis described above doesn't have to be a one-time process either. For long-term ongoing projects and even projects in the midst of on-going remediation, a re-evaluation of the remedial alternatives and the "time value of money" associated with each option should be re-conducted on a periodic basis.

Just because you have spent money on a remediation system doesn't mean you should continue spending money on a system, especially if it's operating below its performance projections and above its proposed costs. In that event, it might be the perfect time for a re-evaluation. The outcome of the re-evaluation could be to "re-affirm" the continued operation of the system. Making the affirmative choice to continue is more desirable than having it just happen by default.

If you would like to talk about how we can precisely dial in your long term monitoring costs with a digital platform that brings all users together and cuts overall costs over 60%, schedule a one on one demo.

Russell is the founder and host of a monthly technology meetup group in northern Michigan call TCNewTech.org. 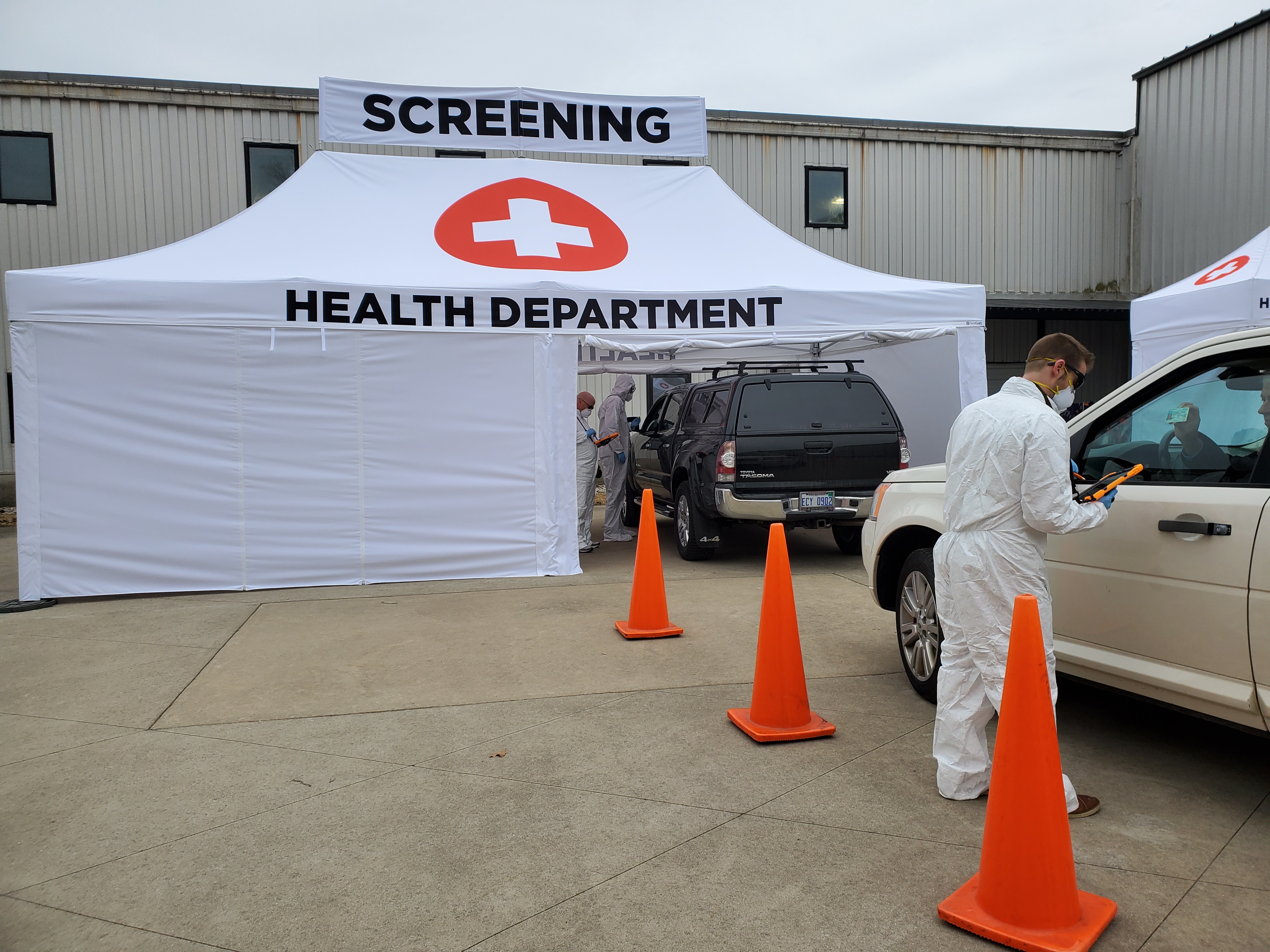 Our SampleServe Sampling App is being modified to help with COVID-19 medical screening. Watch our demo video to understand how we can help handle high volume sampling with zero transcription errors. 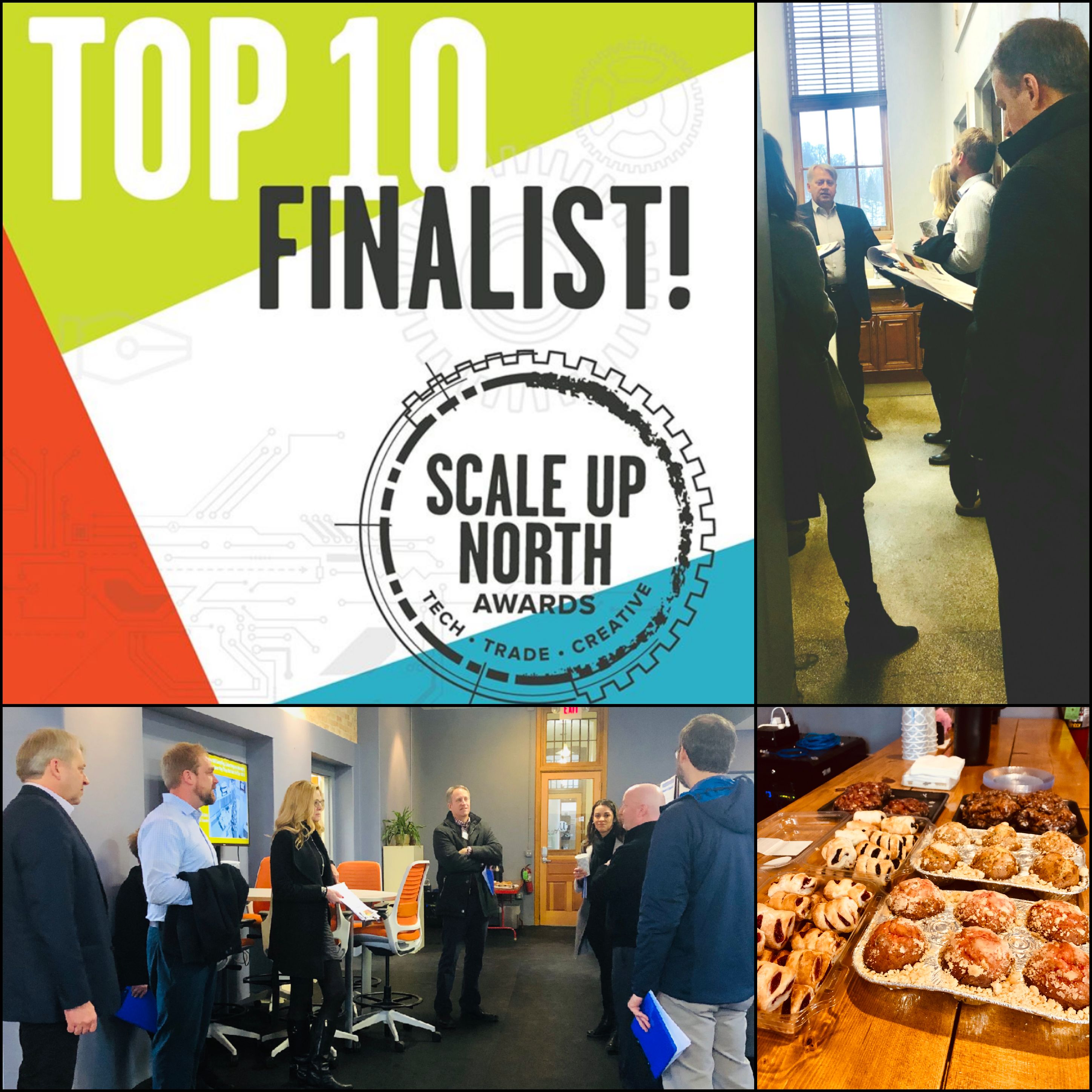 SampleServe Advances To Top 5 for the Scale Up North, Emerging Business Award

On Leap Day, February 29th, 2020 the Scale Up North Judges were tasked with a very difficult decision to narrow the field of Scale Up North Awards to Top 10 total for both award categories. Top 5 Businesses were advanced for the Hagerty Scaling Award category and SampleServe advanced to the Top 5 for the Emerging Business Award category. We couldn’t be more proud of our team and growth.

SampleServe’s In The Running For Scale Up North, Emerging Business Award

SampleServe is thrilled to be selected as 1 of the 10 companies moving forward for the Scale Up North Emerging Business Award.